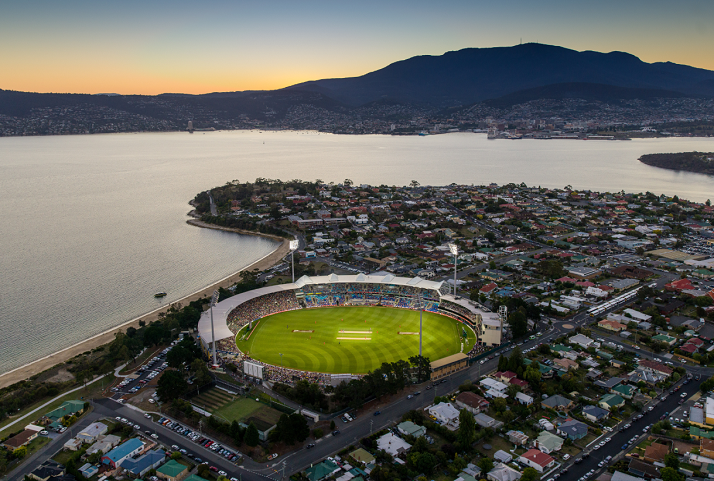 An addition to the ground's capacity seeing to an increase of 5000 seats and multiple new sporting, corporate and catering facilities 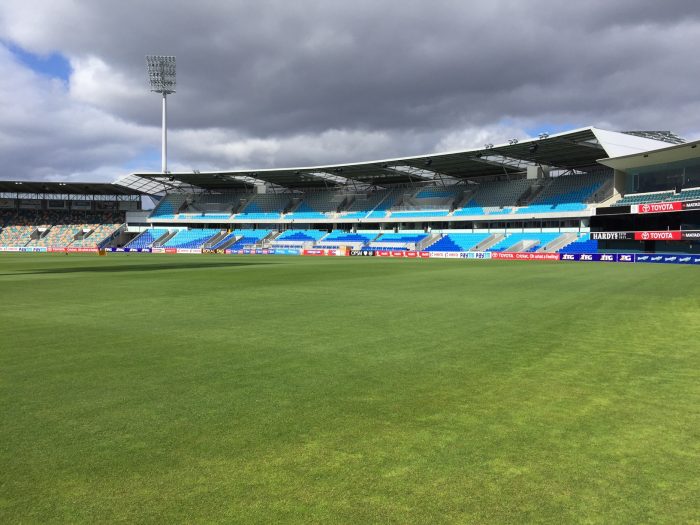 Now a world-class international sporting venue, the redevelopment at Blundstone Arena in Bellerive consolidated Tasmania as home to first-rate sporting institutions. The ground has hosted many a cricket game over the years and, more recently, welcomed AFL to the scope of sports presented. With growing demand and popularity, Cricket Tasmania commissioned for a new elite grandstand to be erected on the western side of the ground. The addition of the new Ricky Ponting Stand increased the stadium’s capacity to 20,000 and includes a range of topnotch sporting facilities. The stand houses new training areas, change rooms and coaching boxes. The redevelopment includes a state-of-the-art media and function area with views over the Derwent River and Mount Wellington. On the eastern side on the ground, an updated savvy entry was established to accommodate the consistently growing crowds. Additional to new event provisions, the Ricky Ponting Stand became home to the current Cricket Tasmania Headquarters.

To maximise viewing points and accommodate the large open spaces required by the redevelopment, comprehensive engagement between the project management (Stanton Management Group) and our structural and civil engineering services was necessary. The facilitation of large crowds called for largely column free spaces; this theme was extended for the 500 seat open function room and 20 metre clear span indoor sports hall located beneath the ground. Precast concrete pre-fabricated infrastructure with in-situ concrete floor slabs and a steel framed 23 metre cantilevered roof canopy were installed to facilitate the needs of the updated stadium.

The completed redevelopment of Blundstone Arena revitalised a sense of community through the provision of secure crowding areas, better pedestrian access and improved links to public transport. The venue continued to host the 2015 Cricket World Cup and has established itself as one of the finest stadiums in the country, solidly ensuring Tassie’s reputation as an elite international sporting institution. 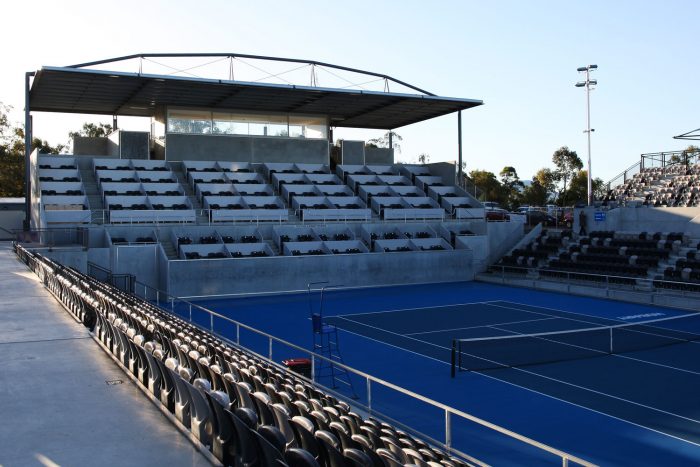 Major upgrade of the Domain Tennis Centre including grandstands 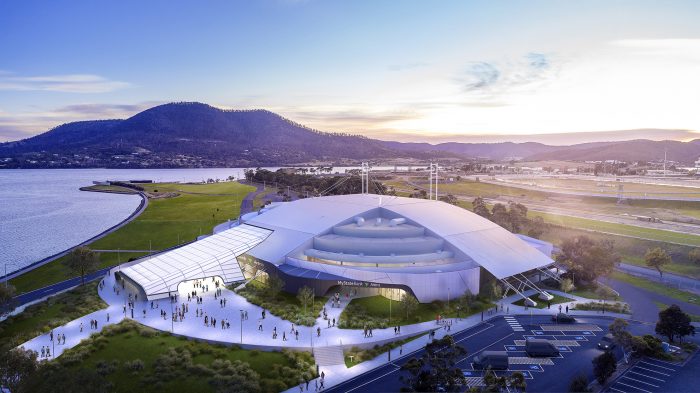 Redevelopment of the iconic Derwent Entertainment Centre as a prime Basketball venue to host Tassie'...